In January 2016, I went to a talk by Richard Vijgen in which he discussed his project The Deleted City and the idea of digital history. As we produce more and more data on the internet, we have yet to come up with an efficient way to archive and organize this data. Services such as the Wayback Machine exist, but there aren’t many ways to go about archiving personal history.

I realized that an interesting experiment would be to take a screenshot of my screen every 15 minutes and pixel sort it, as a way of preserving some anonymity, and upload it to twitter for anyone to see and follow. I also chose to get the currently active application on my laptop and upload that as well as a way of providing context. The result was pixel lapse, an experimental take on digital history.

By uploading my daily activities to a public sphere, I make it possible for anyone to explore my digital history (albeit in an obfuscated manner because I’m not about to give up all my privacy just yet). This digital diary continues to run, generating approximately 10gb of data per year. At some point I will produce a book or installation analyzing and visualizing the images and data. 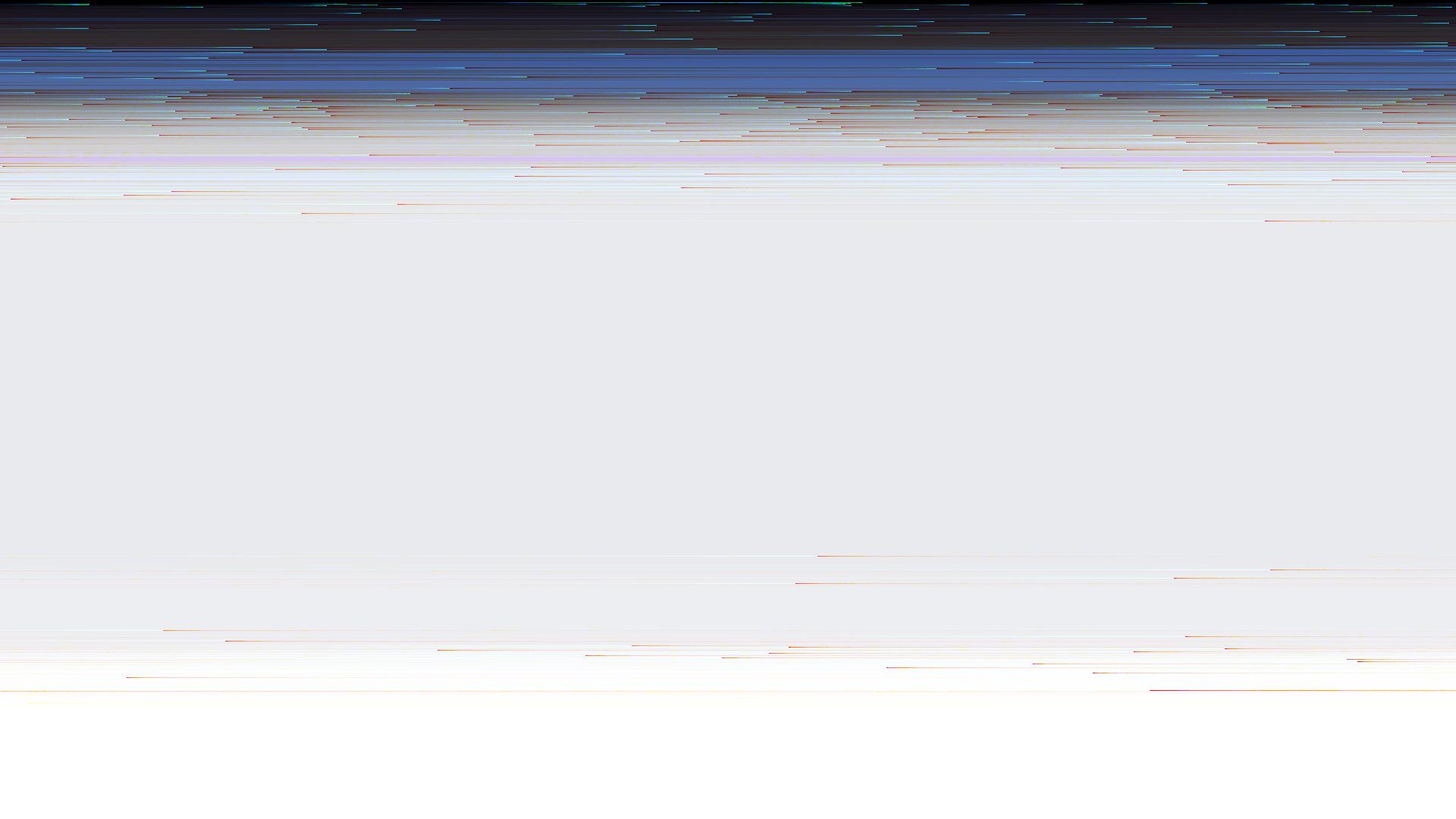 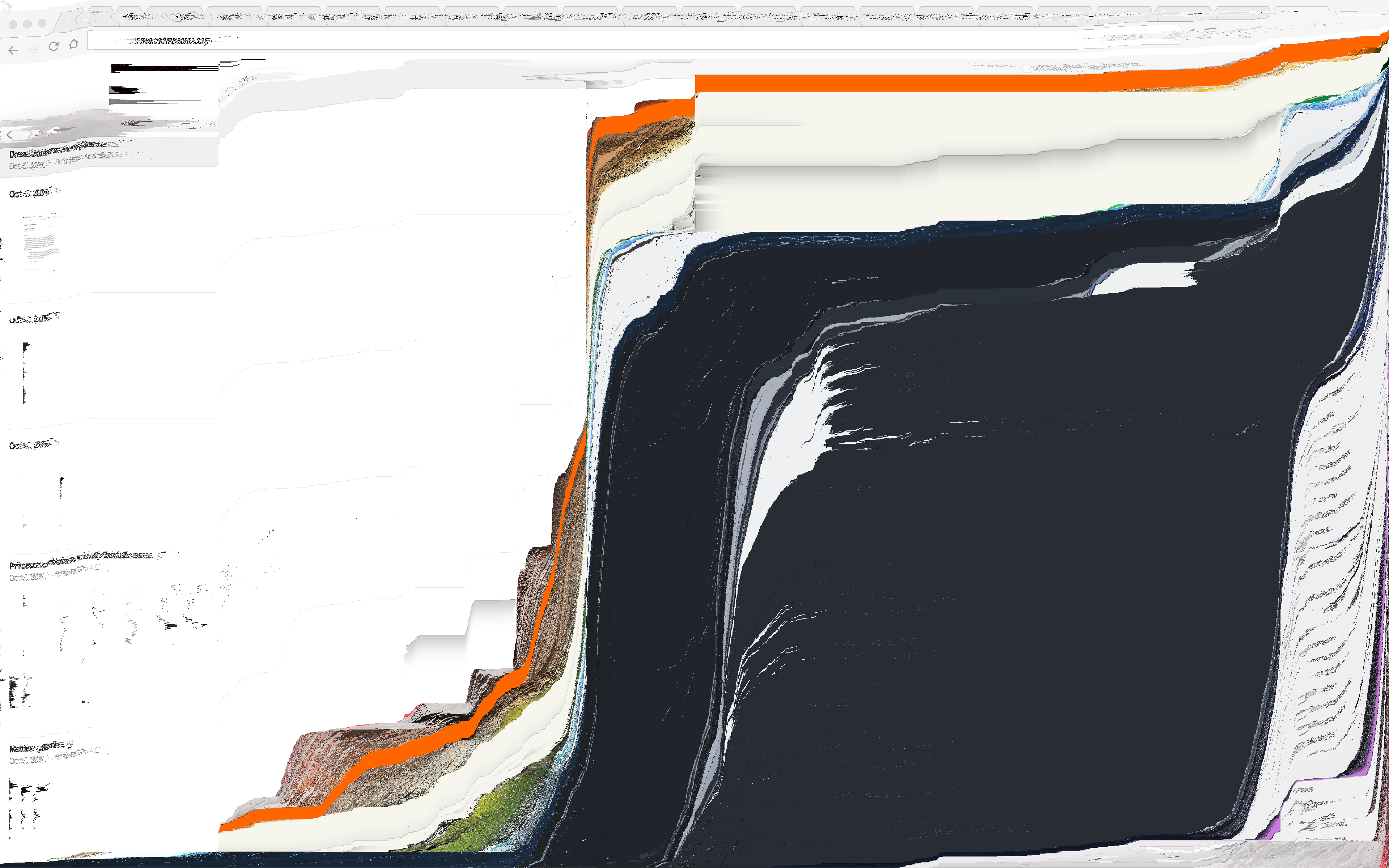 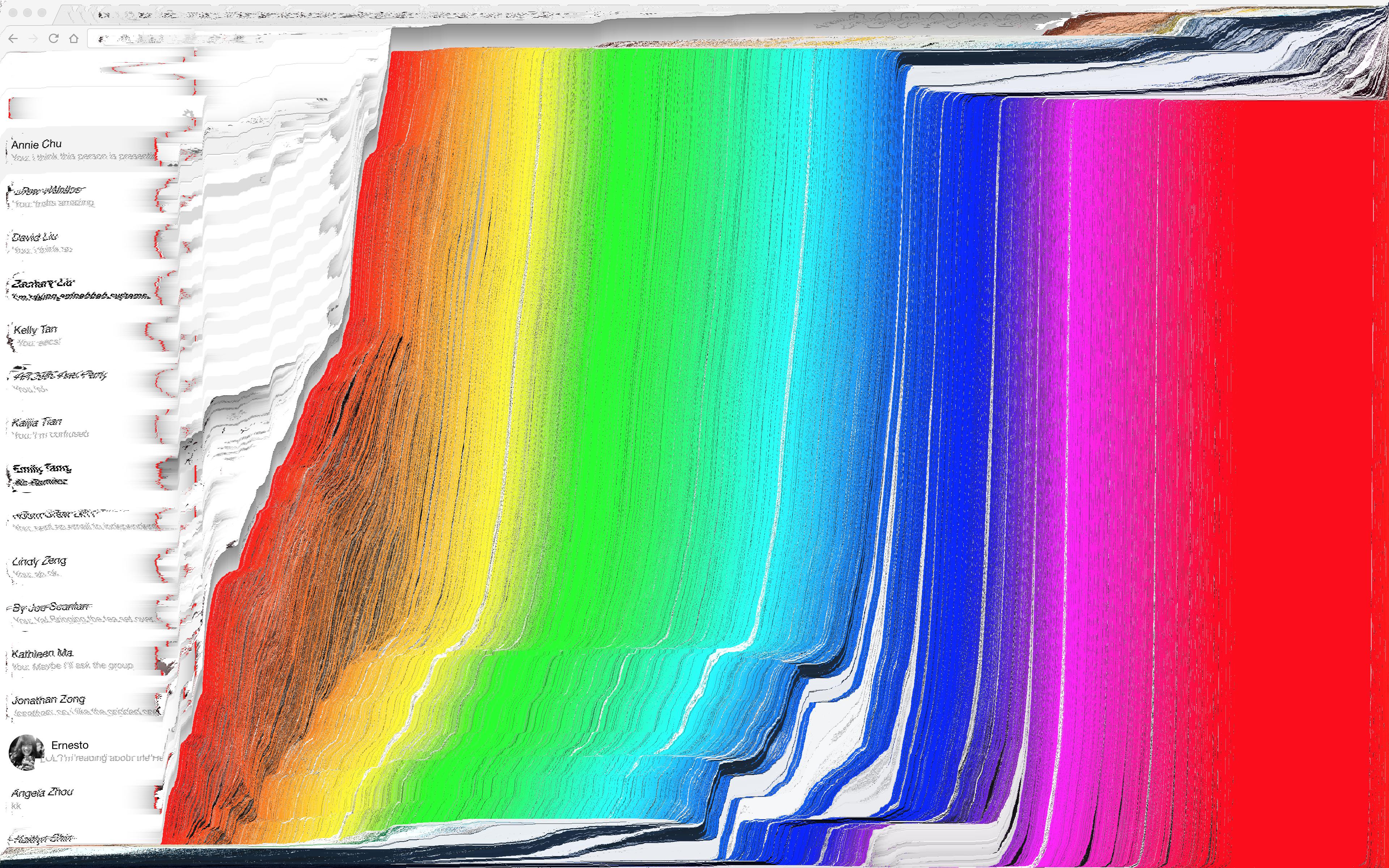 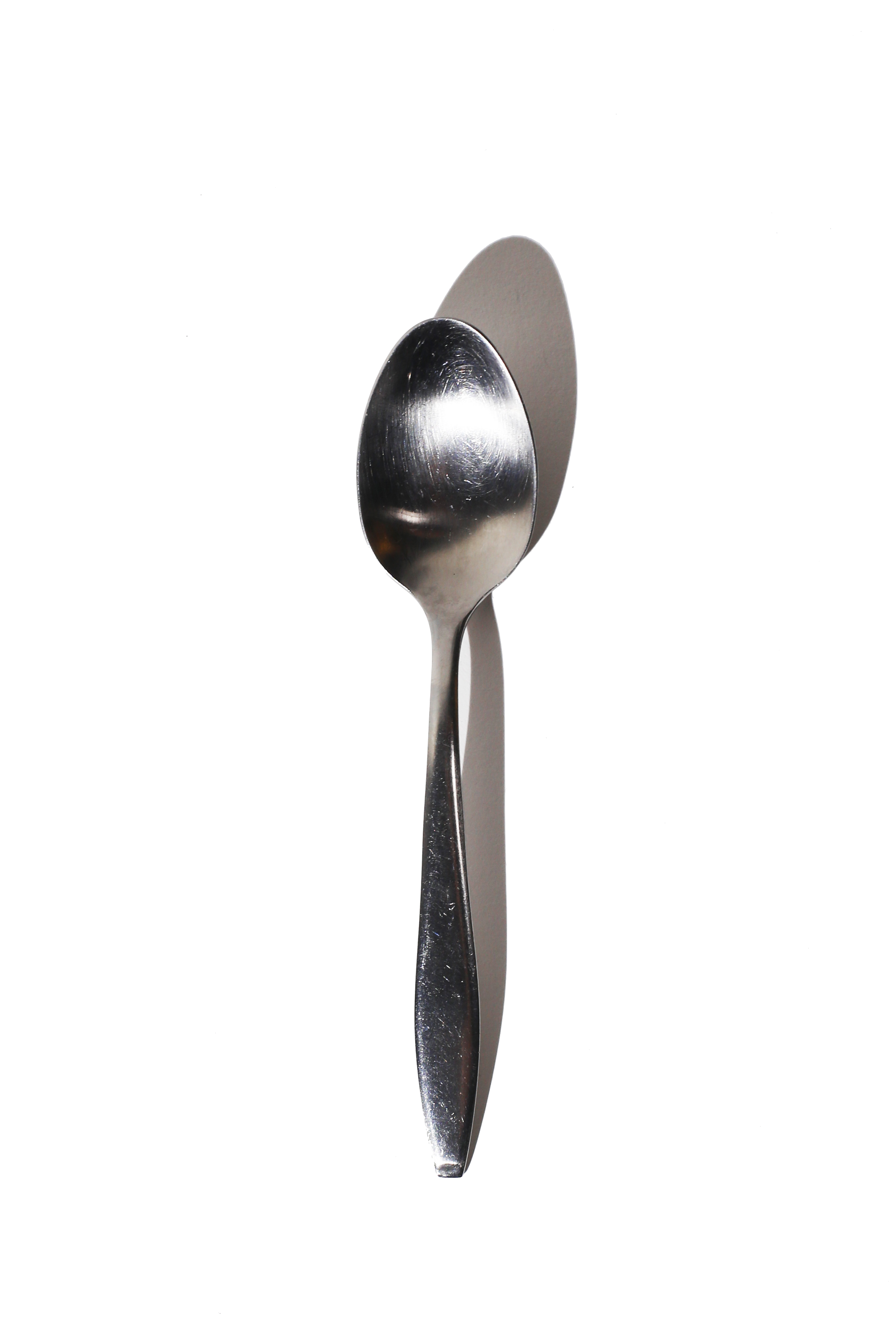